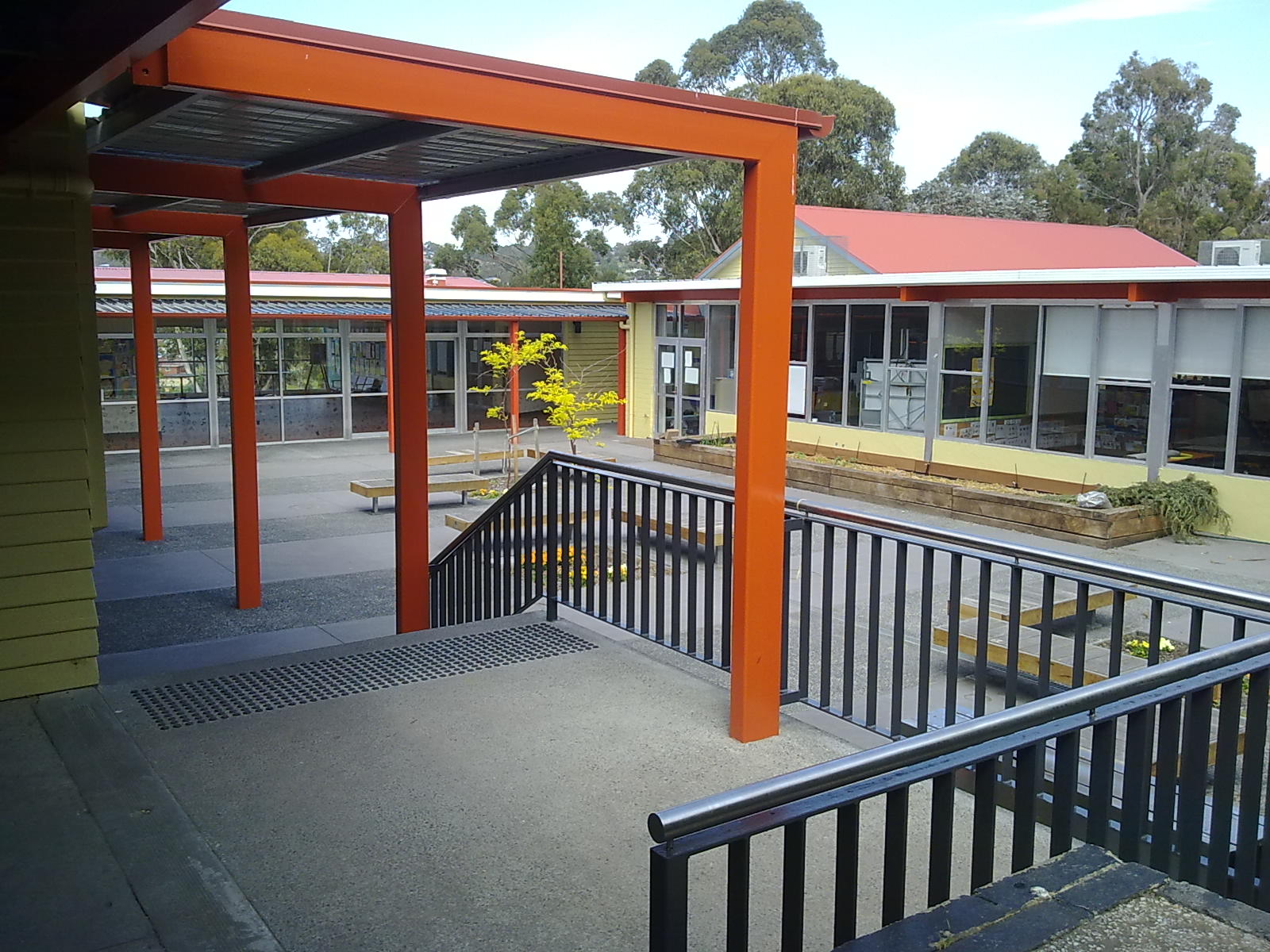 Macquarie Builders were awarded the contract to complete Stage 2 at Blackman’s Bay Primary School. This included a refurbishment of 12 classrooms and the existing administration building.  A new multi-purpose hall was constructed and extensions were made to the existing early learning centre and the General Purpose hall. A new canteen was built while extensive landscaping works and new play areas were also completed.